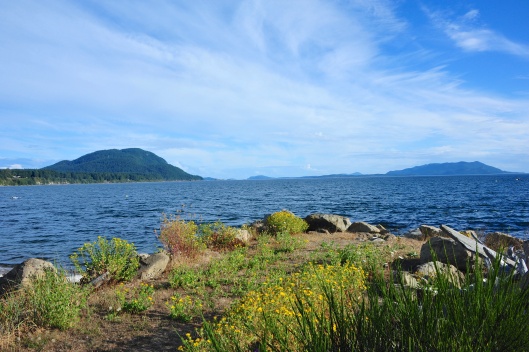 Two and a half hours north of Seattle, on a small island, resides a bed and breakfast that serves up Michelin star quality food where the ingredients are all locally sourced.  It sounds like the beginning of some mysterious story, a combination of the remoteness of ElBulli with the locavore philosophy of Noma.  And you would be correct.  Welcome to The Willows Inn. 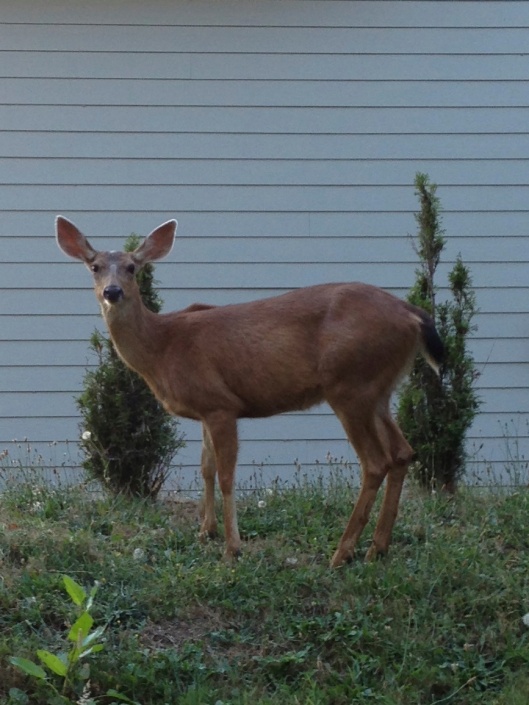 The Willows Inn has been around for 103 years, a little Northwest getaway in the San Juan Islands.  In 2001, it was bought by Riley Starks.  And…you know what?  I really should write this all down, but it’s been written before so why not just read the article about it in Outside Magazine?  Much easier.

If you’re part of the tl;dr crowd (“too long; didn’t read”), know this: remote restaurant.  Chef Blaine Wetzel.  Worked at Noma. Became head chef of The Willows Inn at 24 years old in 2010.  The Willows Inn was named by the New York Times as one of 10 restaurants worth a plane ride.  OK, good, we’re all set.  Let’s head in for dinner.

Feasting At The Willows 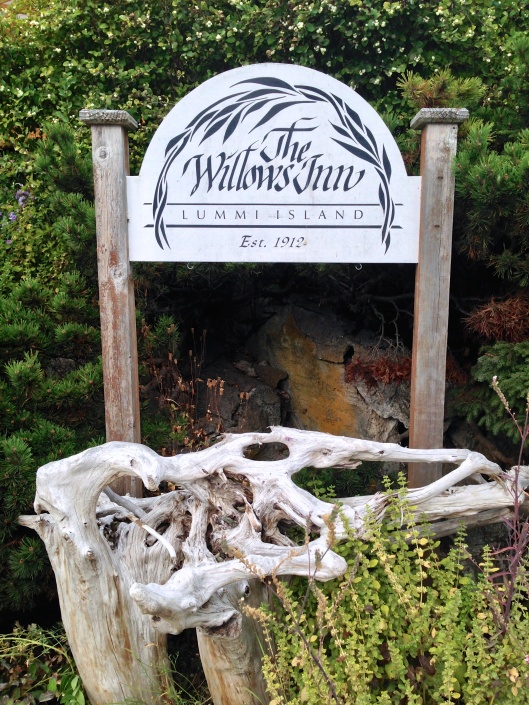 The occasion for being on Lummi Island was of course to eat, yes?  No, I was there for a wedding.  Chris’ wedding.  The guy we’ve cooked with before who owns the rotary evaporator? You know, the one who did those amazing food science computer animations.  Yes, yes, him. Of course, Scott was there as well among the guests.  Chris reserved most of the dining room and we sat down for Chef Wetzel’s tasting menu.  We had all been here a few weeks earlier for the second annual Harvest Dinner which had five chefs visiting, including Chef Grant Achatz and good old Eric, Jet City Gastrophysics co-founder.  Yes, I suppose I could have written a post about that too, but Follow Me Foodie did a frickin’ four part post on the whole experience, so I’ll let her tell you all the juicy details on that one. 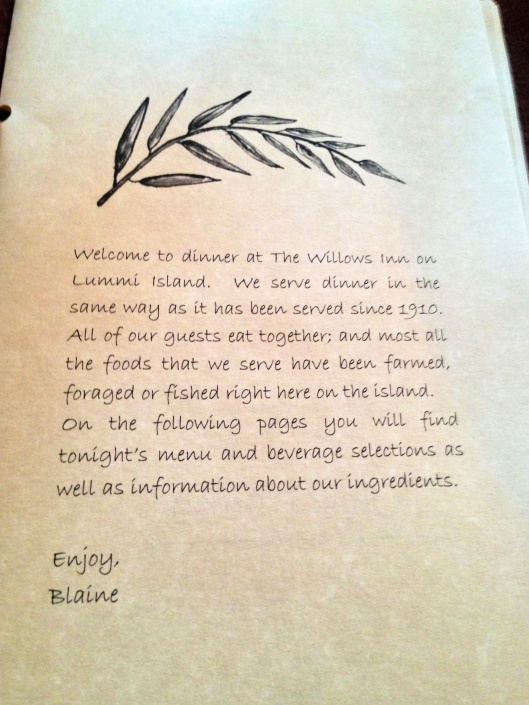 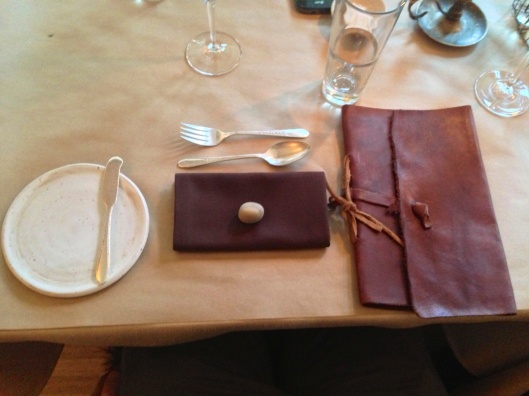 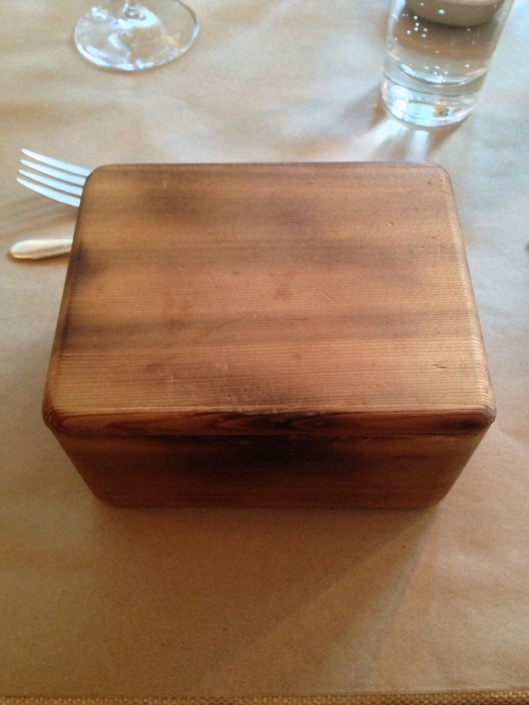 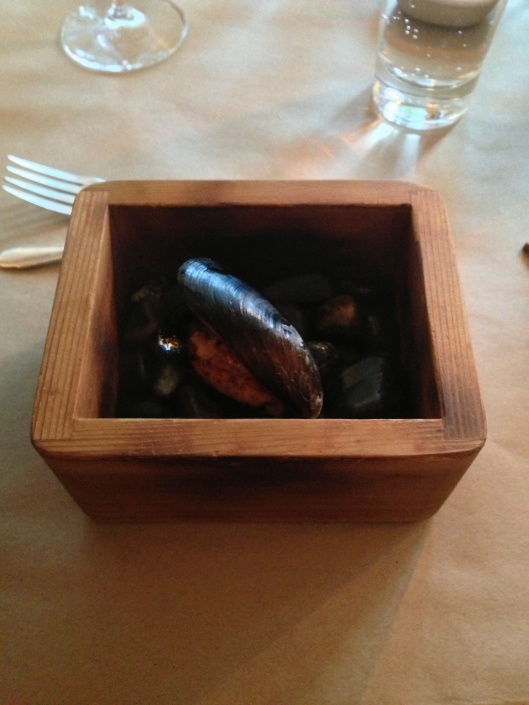 First we were presented with a box.  Once opened, a rush of rich smoke came out, revealing a delicious mussel on a bed of small stones. 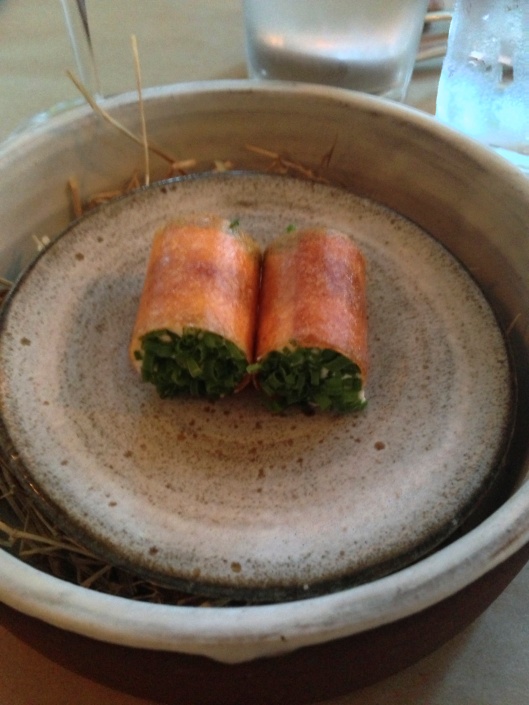 Aggghh these were so good!  A light crispy bite with creamy, salty center with the bright sourness of green onion.  I’ll have a bowl full, please. 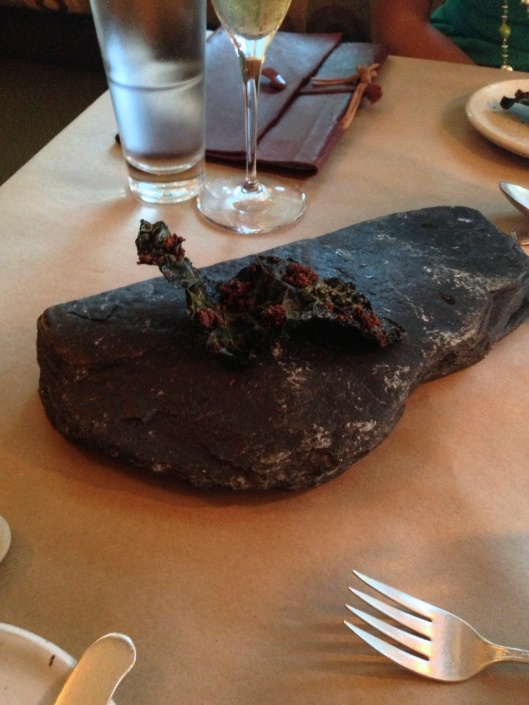 Kale With Black Truffle And Rye

The truffles were sourced from Washington State, and this little crispy critter was a classic tastebud confuser: the light thin crispiness of the kale with the rich, thick flavor of truffles. 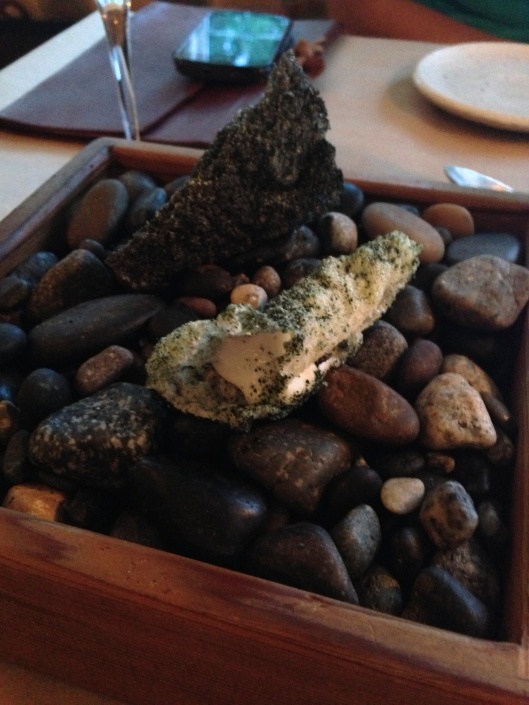 Of course, it wasn’t just skin – wrapped in the skin was seasoned halibut. 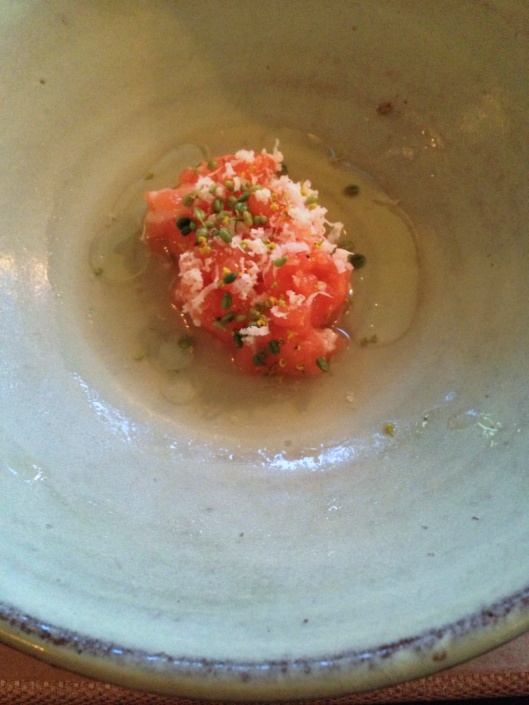 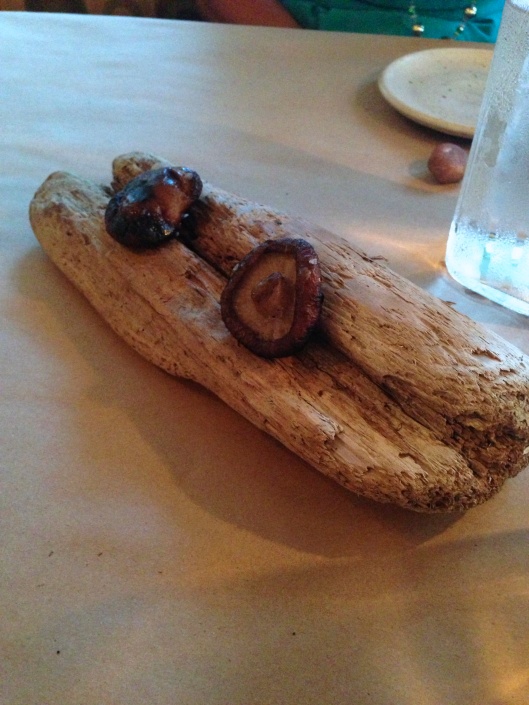 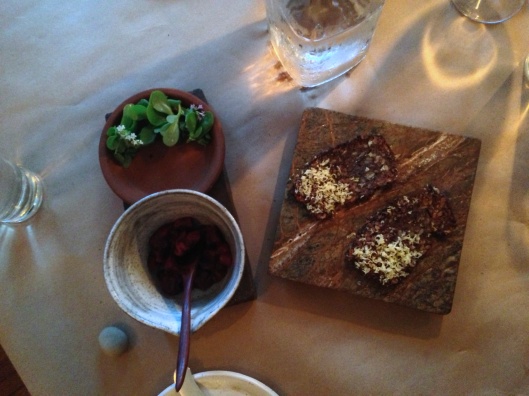 Venison Leg With Purslane And Rye

This was awesome.  You made do-it-yourself tacos, scooping up little cubes of venision tartare onto a thin slice of chewy rye bread and topped it with purslane.  Tasty. 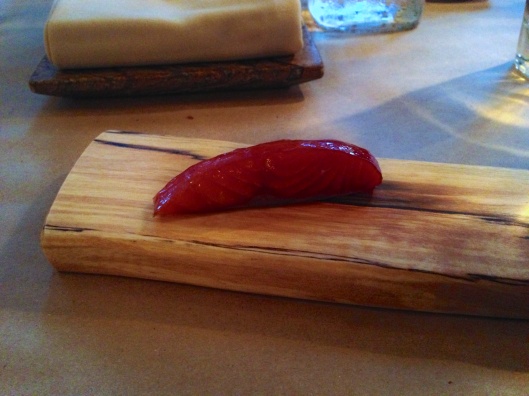 This little bite of smoked salmon somehow encapsulates everything about Northwest cuisine.  It was a bite of home. It was exquisite in that it was fully smoked without the flesh getting tough.  Beautiful. 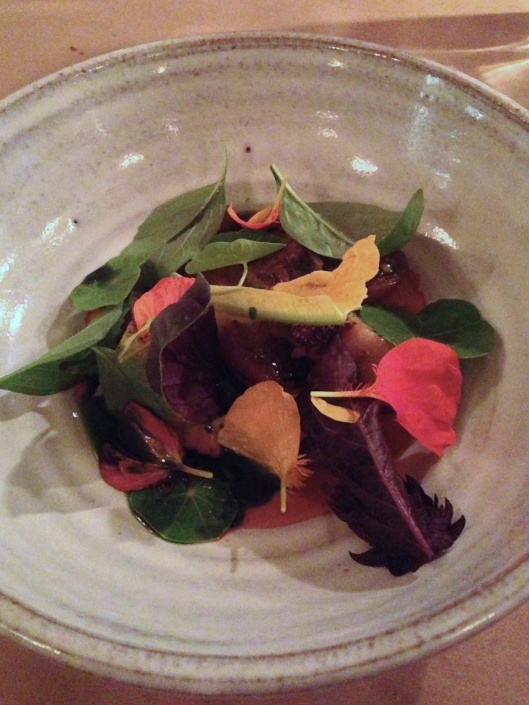 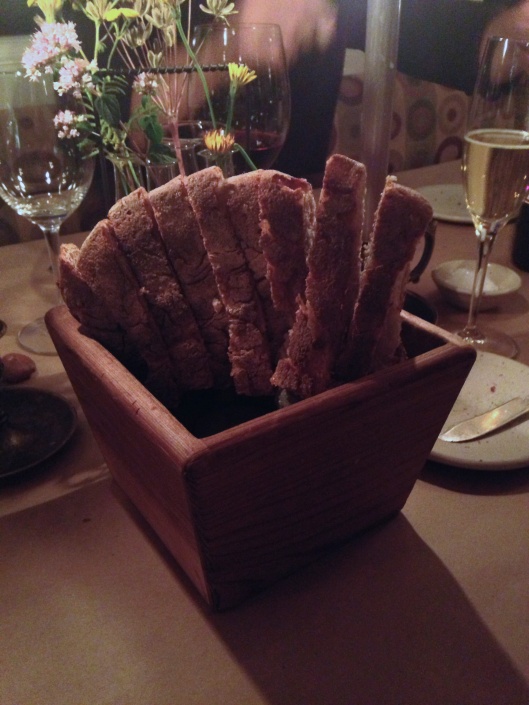 The dipping sauce for this homemade bread was pan drippings from roasted chickens.  Evil and addictive. 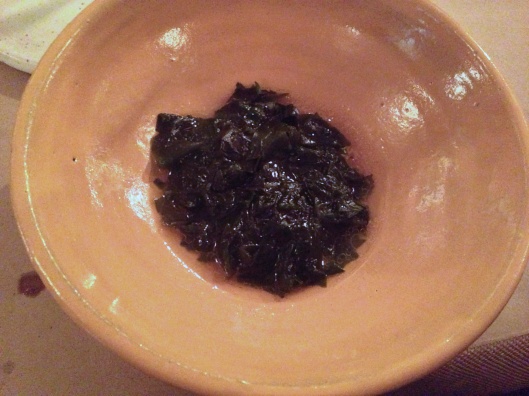 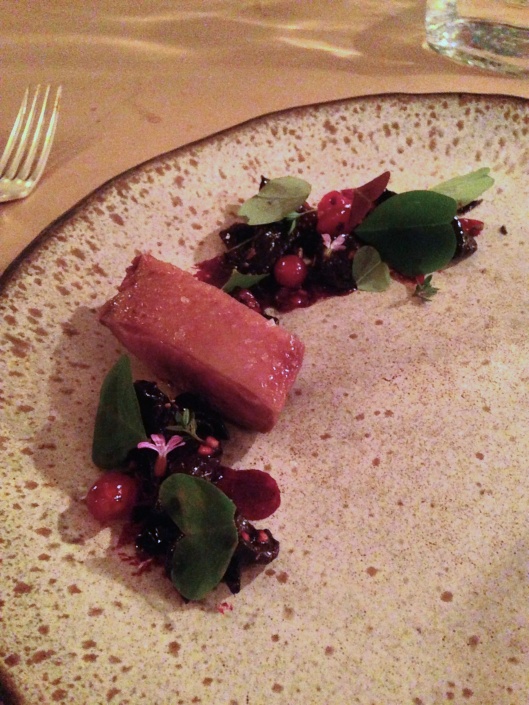 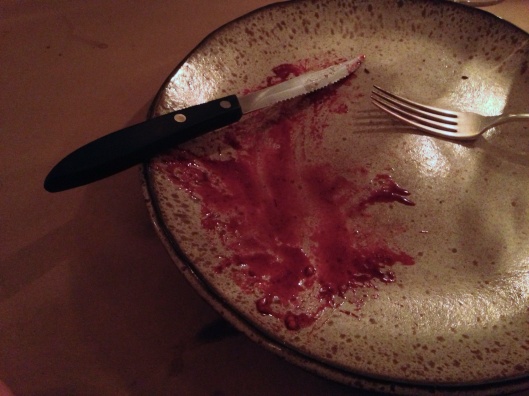 Dry Aged Duck With Beets Glazed In Red Currants, Except In My Belly 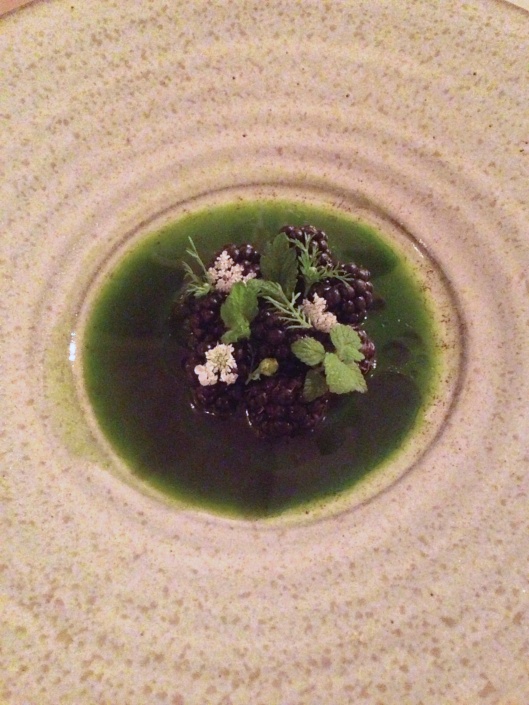 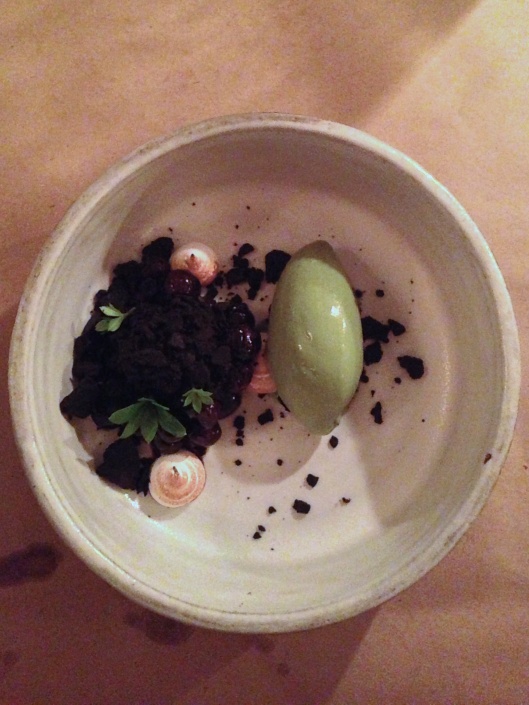 Huckleberries With Woodruff And Malt

OH MY GOD this ice cream was so good. 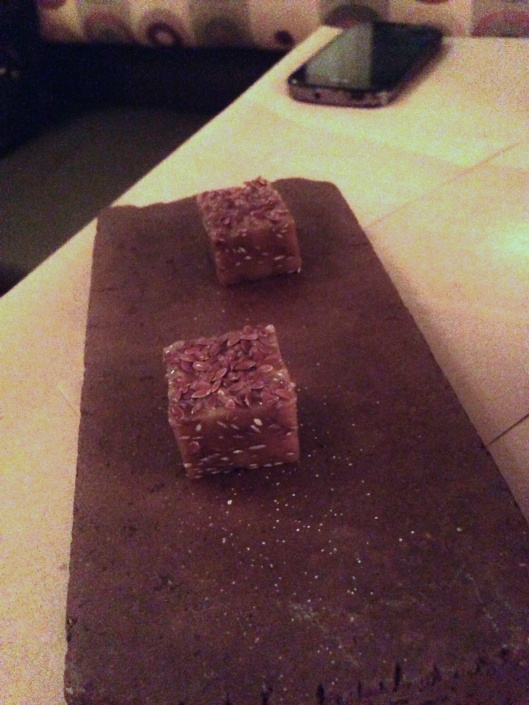 Flax is associated with fiber rich health food, and sounds kinda blah, but these were like little caramels – very very good.

No doubt, Chef Wetzel has got it (or he killed it, crushed it, nailed it, made it happen, etc.). The dinner was a creative, engaging, delicious meal that really celebrated the food grown in this part of the world.  We might not have the Michelin Guide up here, but who cares.  With restaurants like The Willows Inn and chefs like Blaine Wetzel (not to mention other places like Spur in Seattle and Castagna in Portland), we can be happy knowing our local flora and fauna are being treated both seriously and deliciously. And I get to save some money on plane fare.  A win-win situation. 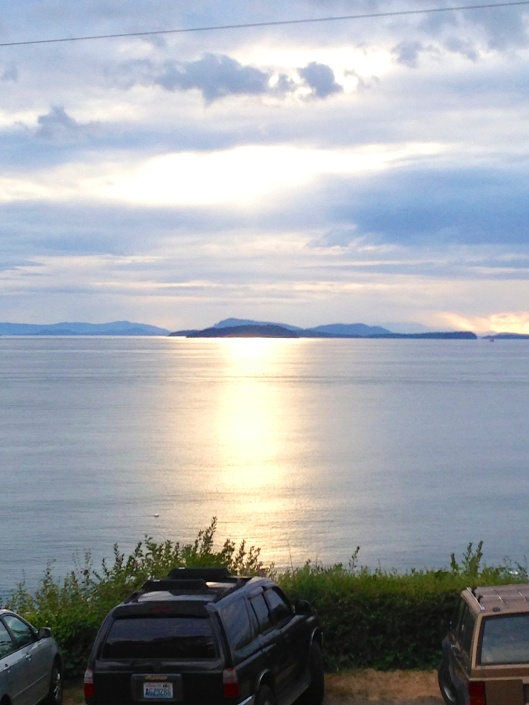 The View From The Willows Inn

3 thoughts on “Dining Northwest Style at The Willows Inn”