I had the opportunity to try out some of the fine dining establishments of San Francisco while I was there.  My first stop after my flight was a burrito in the Mission district. It put a sudden end to that day’s culinary explorations, however; I was so stuffed I couldn’t think of taking a bite of anything at all.

The next day, I didn’t know where to eat, so I checked out the 26 new places to go at SFGate.com and SF Eater 38 and determined a couple of places to go. That evening, I found myself at Commonwealth at 18th and Mission (whose address is 2224 Mission Street – what’s up with that, San Francisco?).

They were busy and it was late, but they were still serving and had a single spot open at the bar so I took it.  It has a friendly gastropub feel. I had a guy in the kitchen in front of me alternately freezing things in N2O and burning things with a blowtorch.  The very hot/very cold station, I suppose.  My kind of place.  I decided on the tasting menu. So yeah, I’m one of those annoying guys who takes crappy photos of each course with his phone – and here they are: 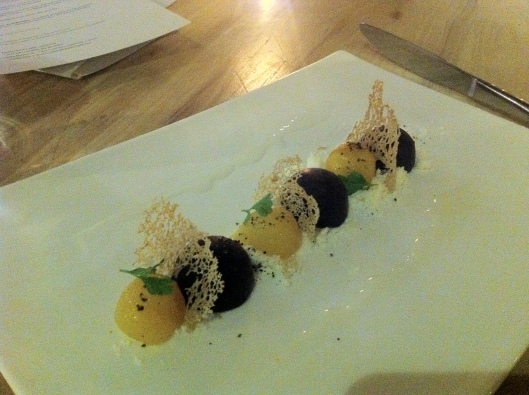 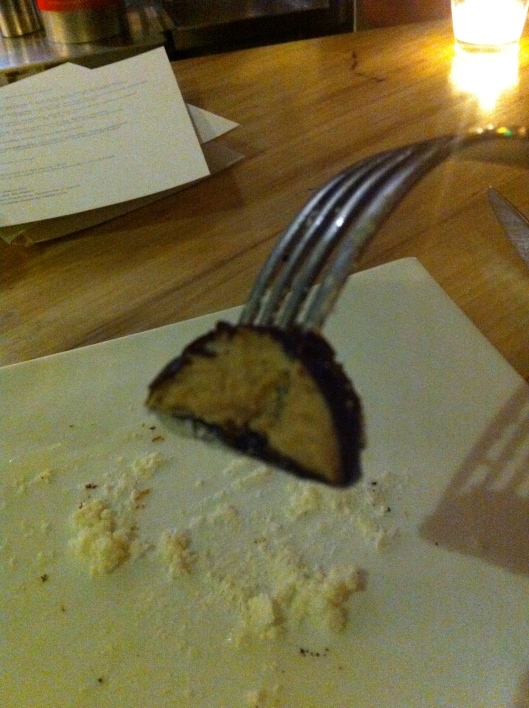 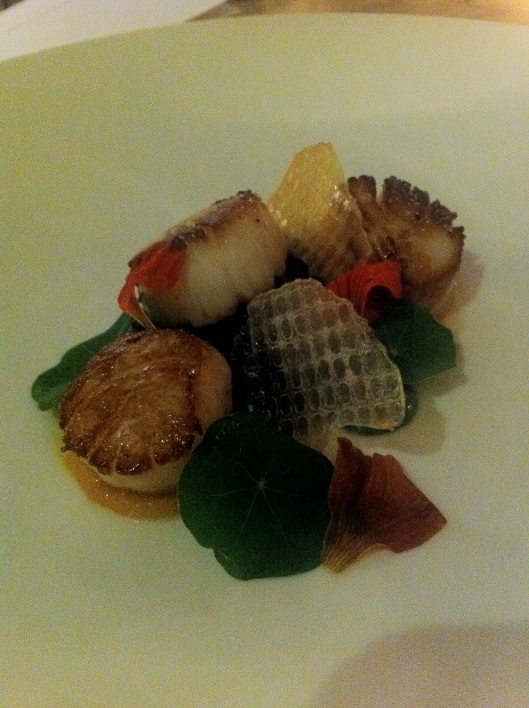 I forgot to take a pic of the artichoke dish, because I inhaled it in about two seconds. But that’s not all – I tried some more courses on top of that: 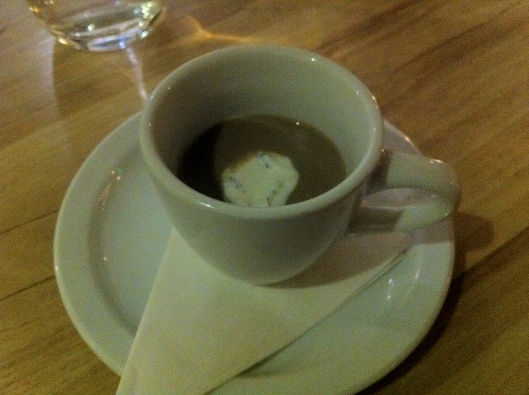 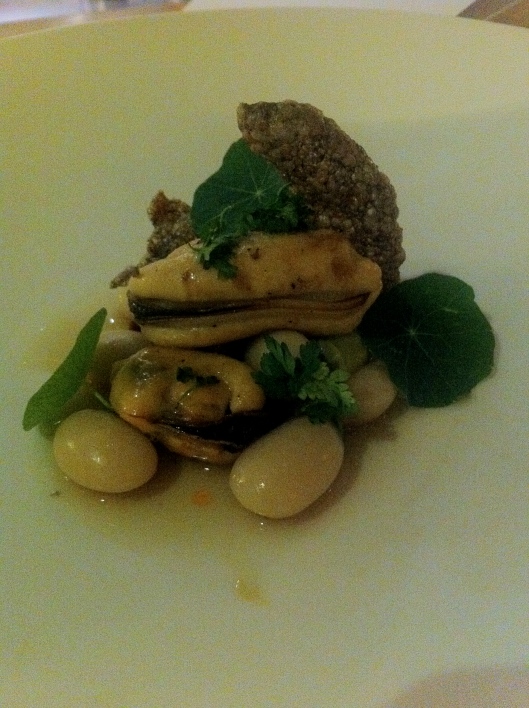 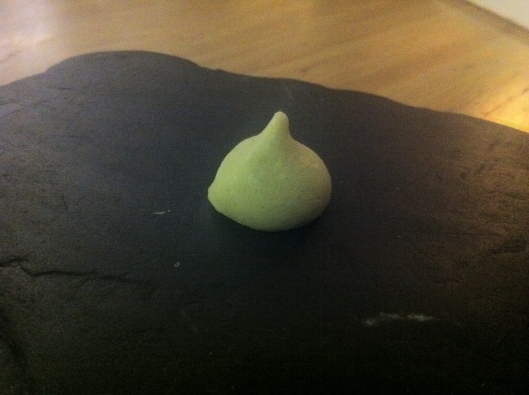 I can’t remember what the first one was, but the second was a mushroom puree that I asked for a thermos full of, next was cedar smoked mussels, then sea urchin and the last was a matcha tea puff.  I was appropriately stuffed at this point.

On top of that, they donate $10 of each tasting menu to the San Francisco Food Bank. Yes, very, very cool.  Thanks to Chef Jason Fox and the rest of the crew.  It was a great introduction to what’s going on in San Francisco right now.  And let me tell you, it is going on.